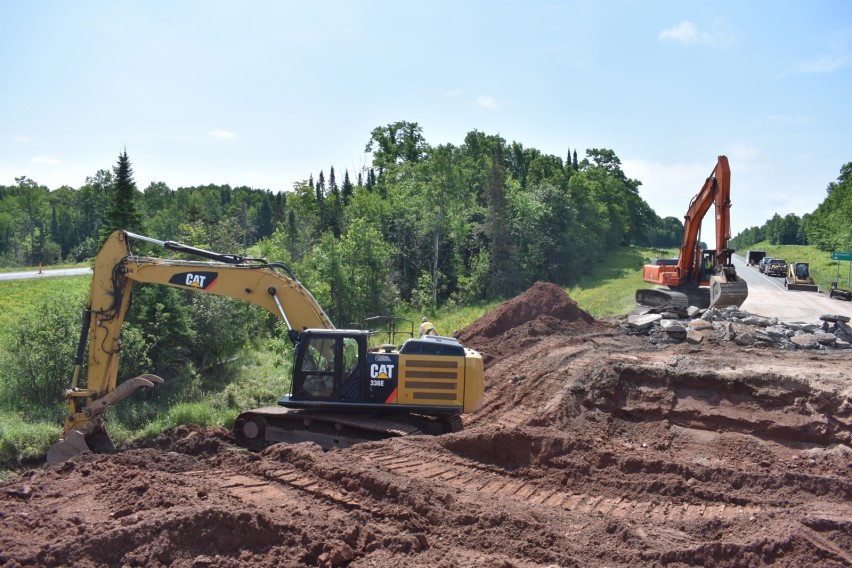 Historic flooding between June 15-17, 2018 caused major damage to many highways in Northern Wisconsin. With storms releasing 6 to 10 inches of rain, and in some areas up to 15 inches, a state of emergency was declared in much of the region. The Wisconsin Department of Transportation (WisDOT) approved several emergency repairs shortly after they assessed the damage, including two sections of US Highway 53 between Solon Springs, WI and Bennett, WI.

When the washouts were discovered along US 53, the roadway was immediately shut down and traffic was rerouted to one side of the highway. Northern Interstate Construction of South Ridge, WI was called in to make repairs. Crews realized that both damaged areas were the result of rusted through steel corrugated pipe. The entire system failed because surging water flowed through the rust holes and washed away surrounding earth.

Northern Interstate Construction turned to County Materials Corporation to supply the site with Reinforced Concrete Pipe (RCP). Less than a week after the washouts, County Materials made five deliveries to the site, shipping the pipe nearly 200 miles from the company’s Rib Falls, WI pipe and precast manufacturing facility. County Materials supplied 128 ln. ft. of 36” Class IV RCP and 104 ln. ft. of 48” Class IV RCP. In addition, apron end walls were installed at the end of each stretch of pipe.

Construction crews prepared the site ahead of delivery. The steel pipe was completely removed and a pump was used to move the water from one side of the road to a drain between the highway’s lanes. Sections of 48” RCP were installed at the southern site and connected to the center drain, as an extension of the storm water system already in place. At the northern section, the original steel corrugated pipe was destroyed to the point it was easier to crush it down and leave it in place. Then 36” RCP was installed with end walls on each end.

Because of County Materials’ ability to quickly manufacture and deliver the needed pipe, the installation crews could maintain an efficient schedule. The highway fully reopened June 29th, 2018—only two weeks after the previous storm water system failed. Concrete pipe was specified for this emergency repair because of its trusted durability and 70-100+ year service life. Following the complete failure of the steel corrugated system onsite, WisDOT and Northern Interstate Construction specified reinforced concrete pipe as the best choice to prevent future washouts. 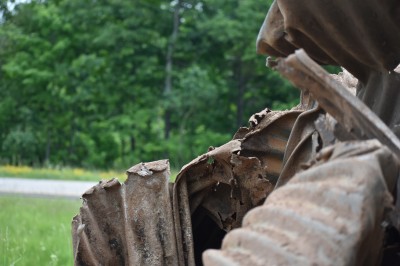 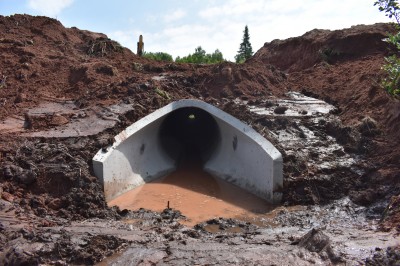 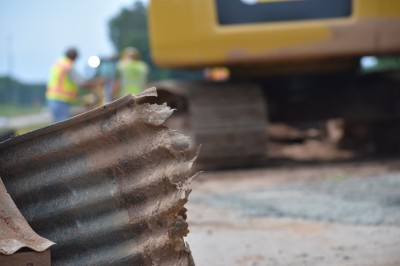 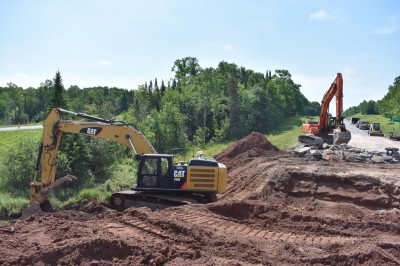 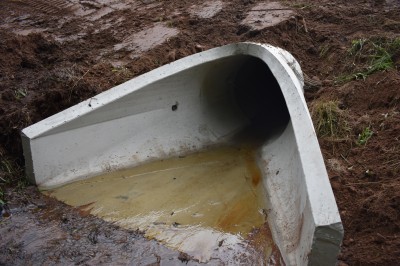 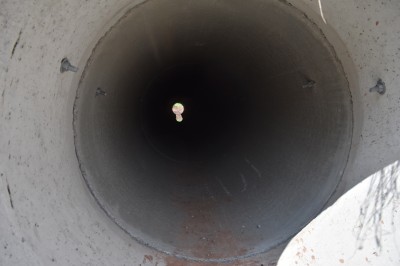 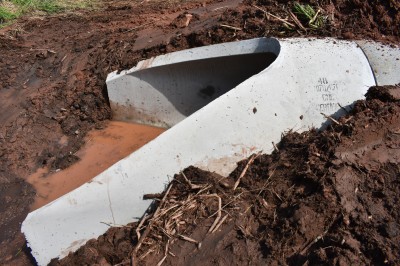 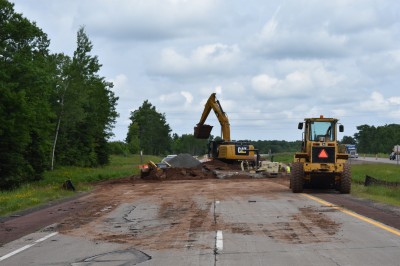 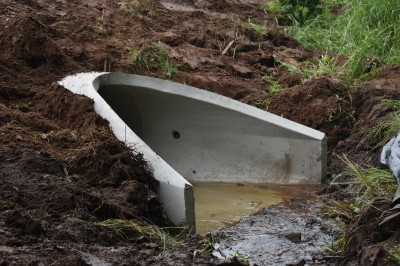 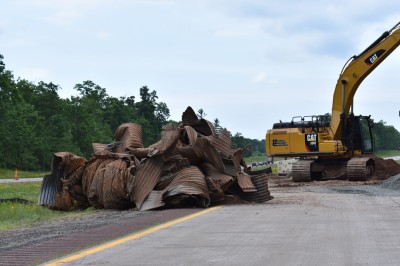 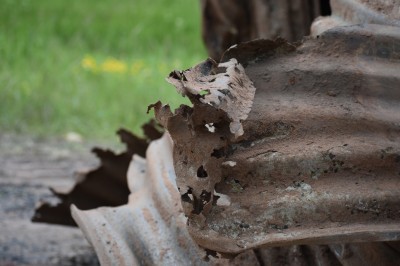