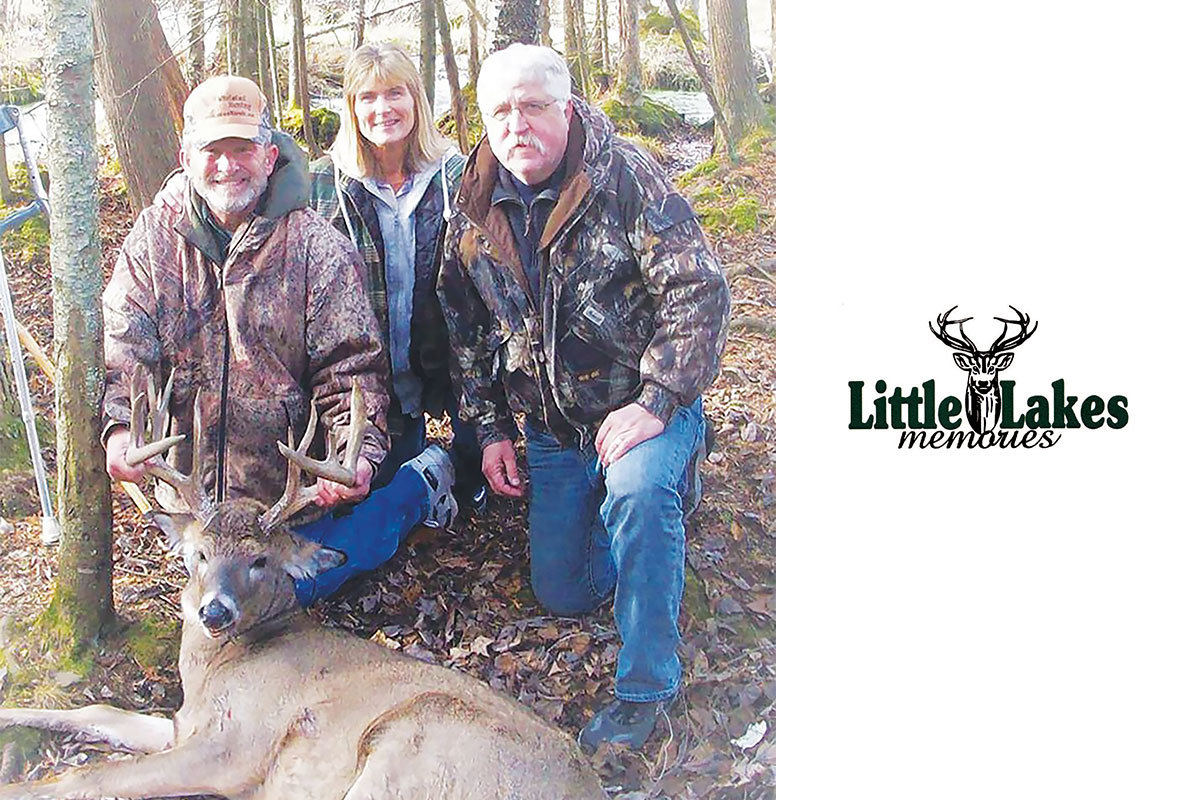 Little Lakes Memories facilitates hunts and outdoor experiences for those with disabilities, including injured military personnel and veterans. Located in Irma, Wisconsin this non-profit has provided lasting memories for many families from all over the United States. In 2016, Little Lakes Memories offered 242 nights of respite stays at their Little Lakes Ranch.

In addition to the hunts and respite stays at the lodge, Little Lakes also conducts numerous other charitable activities, including awarding scholarships, raising money for the Special Olympics, and toy drives. All of their funding comes from donations, raffles, fundraisers, benefits and grants from organizations.

Little Lakes Memories receives funding from County Materials’ annual charity golf outing. To demonstrate the company’s Vision of Success, Stability and Support, County Materials is contributing to military personnel and veteran support services in communities where the company has locations.

Our Giving in Action

U.S. Army veteran Tom Goodrich and his wife, Colleen, came to Little Lakes Lodge for a deer hunt in 2016. Tom was a sniper for the United States Army and had been severely wounded in Afghanistan 10 years prior. A Blackhawk helicopter airlifted him out of the area, and he resided in multiple hospitals for months to recover from his injuries. He was on oxygen and legally blind. These considerable disadvantages did not stop him from bagging a rare piebald deer. He truly enjoyed his stay at the lodge.

Herb Reiten is a serviceman who benefited from a cherished visit to Little Lakes Lodge. A Vietnam veteran who served in the Navy on the aircraft carrier U.S.S. Ranger from 1969 to 1970 as a boiler operator, Reiten noticed an unusual stiffness in his legs when he was 35. At first, the condition made it difficult for him to lift his leg and grew increasingly worse. Reiten was eventually diagnosed with hereditary spastic paraplegias (HSP), a relatively rare neurological disorder causing progressive stiffness and contraction in the lower limbs. Due to the relentless progression of the incurable disease, Reiten was no longer able to participate in one of his favorite activities, the annual Wisconsin deer hunt. For several years he was limited to hunting from a vehicle, but even that became impossible. Reiten accepted an invitation to go on a deer hunt at Little Lakes Lodge, where he successfully harvested a 13-point buck. A grateful Reiten has repeatedly said the experience is one he will remember for the rest of his life.