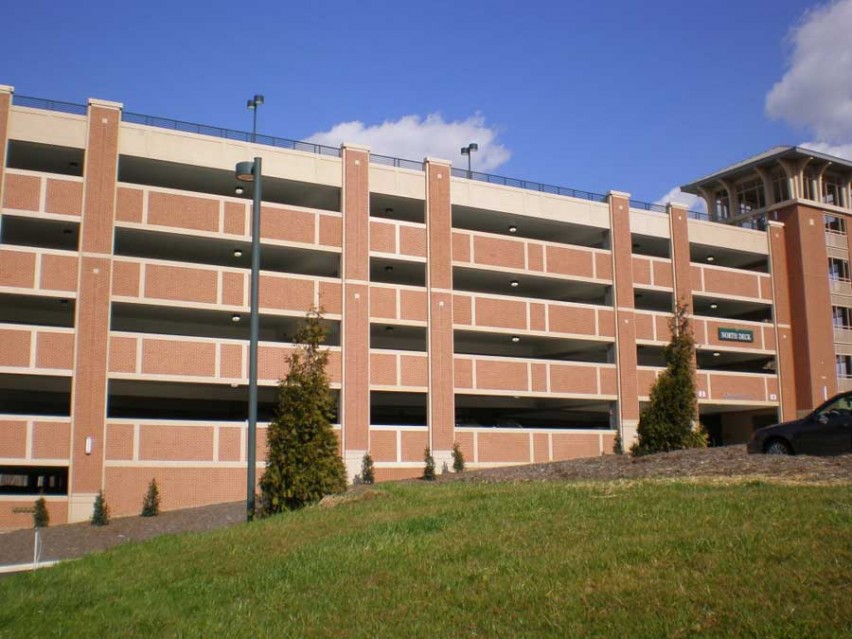 The award-winning North Deck parking structure has delivered more than just honors to the University of North Carolina-Charlotte. Its innovative design and materials saved the university over $300,000 in construction costs while maintaining a welcoming appearance consistent with the surrounding architecture on campus.

In accordance with the university’s architectural guidelines, they placed a high priority on an appearance that would harmonize with other campus buildings, most of which were built over the course of several decades with hand-laid clay brick. However, tight budgetary concerns on this project required exploring other veneer options. ADW, the architectural firm that designed the project, suggested precast thin brick cladding as a cost effective solution.

In this system, units are carefully selected for dimensional tolerances and precise shape, then are cast directly into concrete panels. The resulting panels are hoisted into place, greatly reducing the cost of labor.

Unfortunately, finding thin brick to match the existing brick structures proved difficult. Three vendors in turn failed to provide a close enough match to satisfy university officials. The building committee was about to give up on thin brick and the savings it represented when they discovered County Materials could offer their Heritage Collection Designer Concrete Brick as a thin brick veneer.

Heritage Collection Designer Concrete Brick is manufactured out of concrete instead of clay, and offers several advantages. Unlike natural clay, which can vary in color based on its extraction point, concrete can be colored precisely to harmonize with existing masonry. Because it is cured for just 12 to 14 hours around 95°F, versus being fired near 2000°F for up to three days, concrete brick do not have potential to warp during manufacturing. This allows them to maintain their tight tolerance and square corners for a more uniform appearance. It also takes significantly less energy to produce them, consistent with the university’s commitment to sustainability.

The six-story structure at University of North Carolina-Charlotte includes space for 1,171 parked vehicles. Its design elements include a majestic façade with covered staircase, energy-saving induction lighting, and white-painted ceilings that further improve the interior brightness level.  The exterior includes 42,300 square feet of Heritage Collection Concrete Thin Brick.  The parking structure received second place honors in the Carolinas Parking Association Awards of Excellence competition, as well as an Award of Merit from the International Parking Institute. 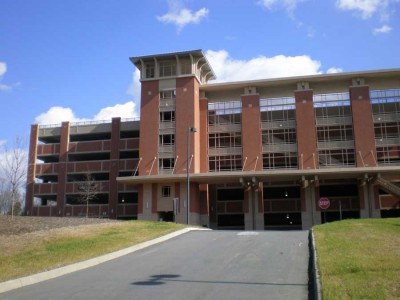 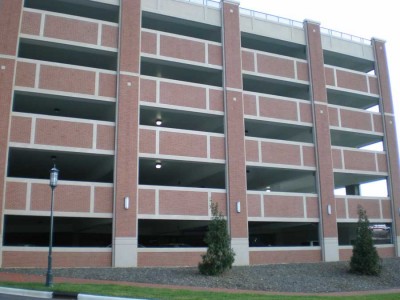 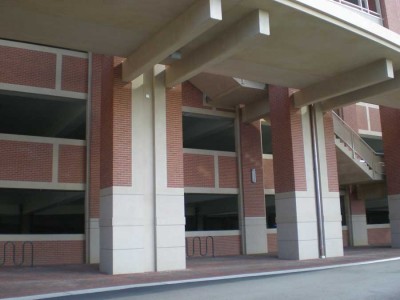 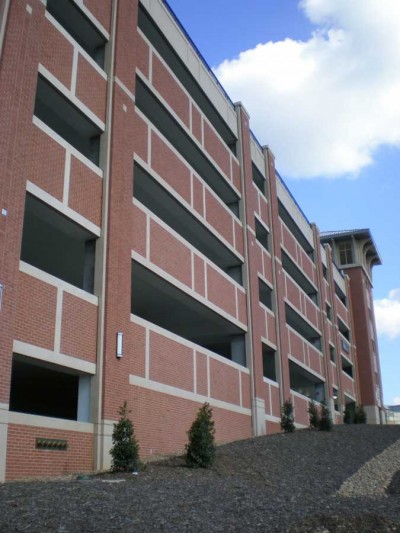 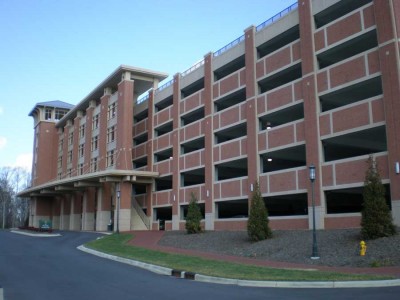 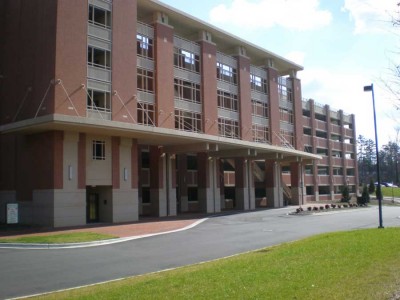 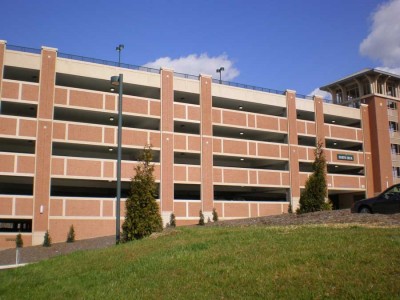 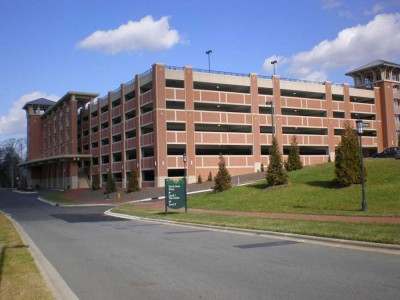 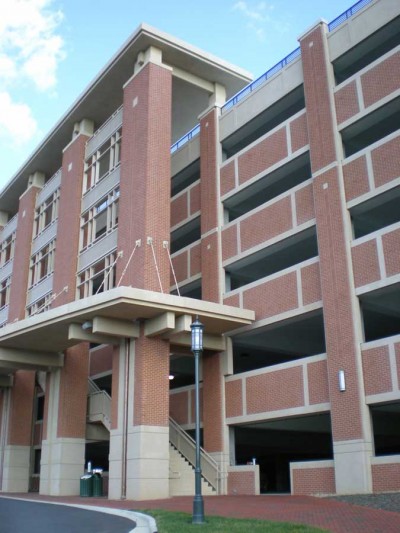 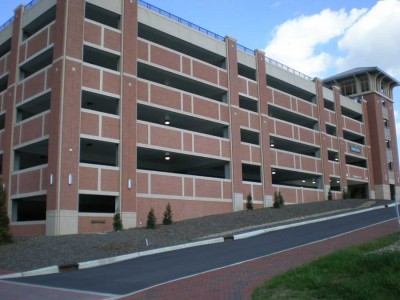 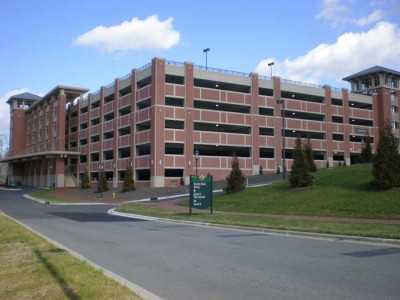 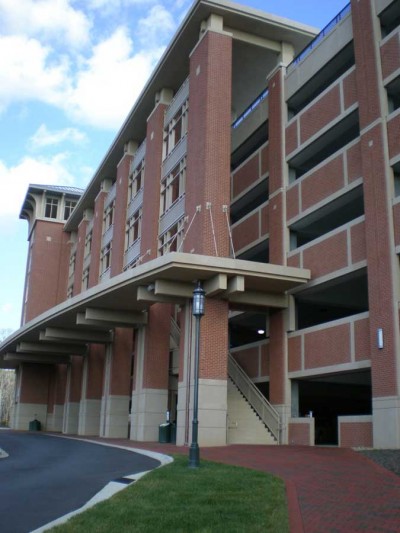 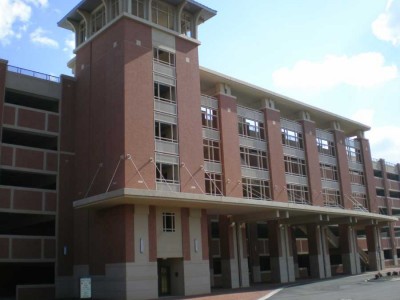