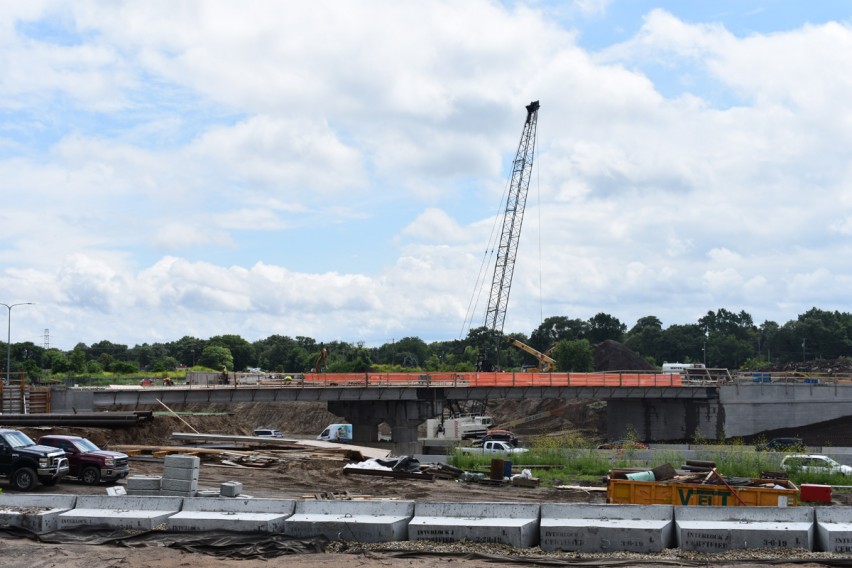 Stretching from downtown Saint Paul to nearly the northern edge of Ramsey County, Rice Street is one of the few north-south arterial corridors that runs through the entire county. As an important regional trucking route and busy commuter gateway, the Rice Street and I-694 interchange was prone to bottle neck congestion even outside of rush hour traffic. With the completion of an I-694 expansion project in late 2017, congestion along this interchange had only gotten worse as more vehicles were traveling in this growing region. A 2017 Minnesota Department of Transportation (MnDOT) study showed that 19,500 vehicles cross the interchange daily, and this volume is estimated to increase to 26,000 vehicles daily within the next two decades. With public funding for the project solidified through a $1.46 billion capital investment bill in 2018, construction was set to begin in early 2019. Prestress bridge girders manufactured by County Materials quickly became the ideal choice to meet this project’s design goals and overcome installation challenges.

During the preliminary stages, fourteen designs were evaluated for their impact on improved traffic operation, design feasibility, construction cost and maintenance costs. The final design chosen included reconstructing the existing bridge in addition to adding two bridges for entrance and exit ramps. It was ultimately selected for its ability to improve operations, lower costs and achieve a neutral maintenance cost as compared to other design options.

The biggest installation challenge for this project was to minimize the impact on traffic during construction. With the I-694/Rice Street Interchange being a major arterial corridor for the region, closing the interchange for a long period was not an option. County Materials was able to meet the project requirements by delivering 20 MN45 prestressed girders in a 24-hour period—an impressive feat made possible through exceptional planning and coordination of multiple partners involved in the project. Girders were delivered in three rounds—several girders were delivered on the night of Friday, June 28th, with several more arriving the next morning and the final round arriving later that day. The girder deliveries were part of phase one of the project. Eight girders went into constructing the new exit ramp and the other twelve went into reconstructing the east side of the overpass. During construction, the overpass will remain open on the west side with reduced lanes. Later phases will complete the main overpass and second ramp.

County Materials manufactures MN45 girders to MnDOT’s exacting standards. In addition, County Materials’ prestressed concrete girders are PCI certified and meet AASHTO specifications. Prestressed concrete girders are a preferred choice for the MnDOT and contractors because they offer long-lasting strength, the best value for tax-payers, and they can be customized to meet unique challenges of any project.  Compared to other materials and bridge superstructures, studies[1]show prestressed I-beam girders have the longest service life and require less maintenance. Prestress concrete girders are also specified for their aesthetic versatility, strength, quality and shortened construction time.

The shortened construction time made possible with prestressed concrete girders was the key to success for this project. Keeping roads open during construction is a major benefit to the surrounding businesses. Stages two and three will begin later in 2019 and are expected to finish in early 2020. Redevelopment of the area surrounding the Rice Street/I-694 interchange is a significant investment that will help continue its economic development and growth. 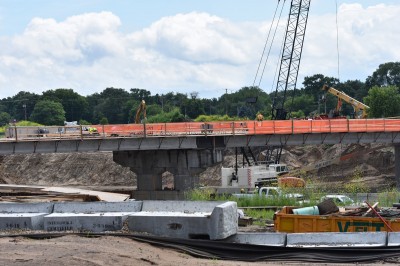 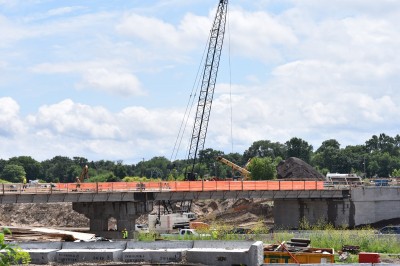 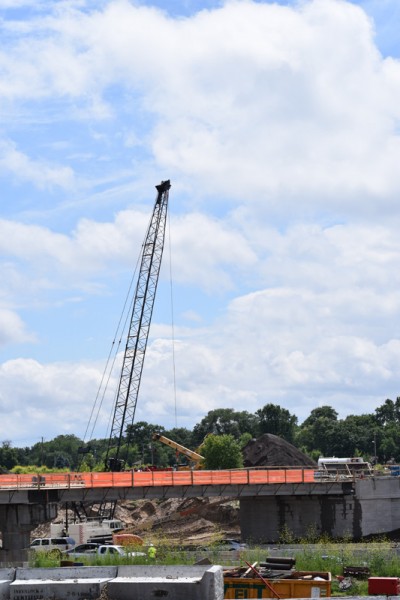 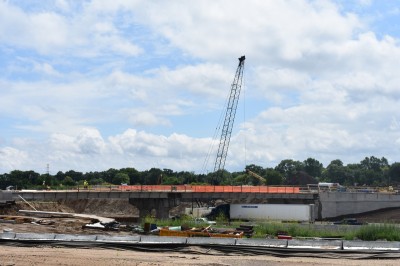 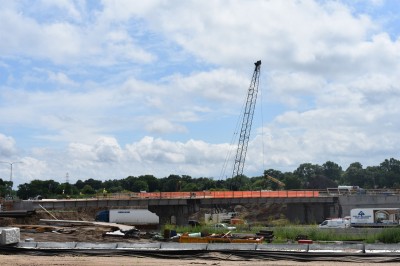 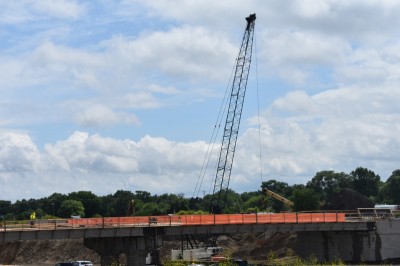 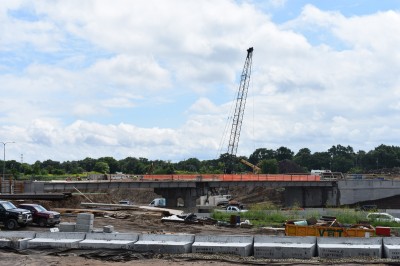 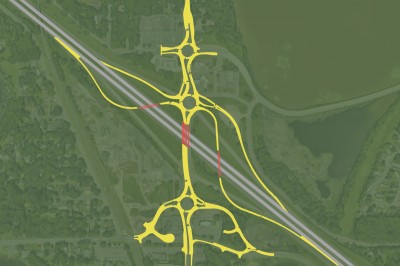 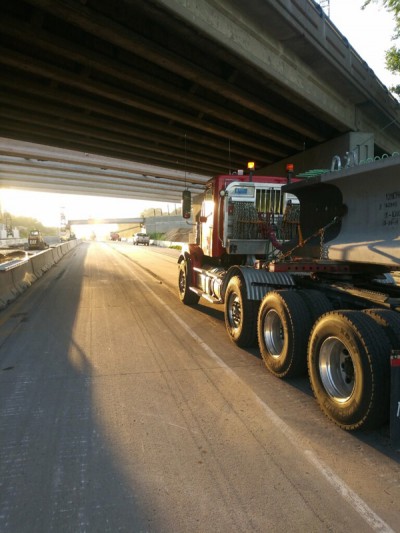